Never met the man yet somehow he's always been part of my mountain biking life. Ever since I started this hobby, around 1994, he's been a writer in the magazines. He's probably partially shaped the landscape of my world. Certainly his riding, even though he was ten years older than me, was inspirational. If he can do it, then so can I!

He was fit as, yet still died of a heart attack. Not sure of the root causes, but I for one am going to look at reducing my cholesterol levels.


Ranmore it is then, even on Mother's day.

Been out quite a bit this week. Last weekend was the 105 mile cycle marathon, so have I cut back a bit? Yes, even though I've been out Wednesday, Friday, Saturday evening and today, Sunday. The three prior rides were all of around twelve miles, so quite short. Even so it always amuses me that a late evening ride on Saturday always without fail means dead legs come Sunday morning.

In a nutshell the first five miles or so [80km to the Europeans amongst us] were heavy going, as if there was no fuel in the engine. There probably wasn't. You see my ten year old had her black belt test yesterday, and part of that was allowing her to eat where she wanted. Being heavily cultured she chose a Toby carvery with an all you can eat roast dinner. I've had those before. You pig out big style, so I wasn't looking forward to it. 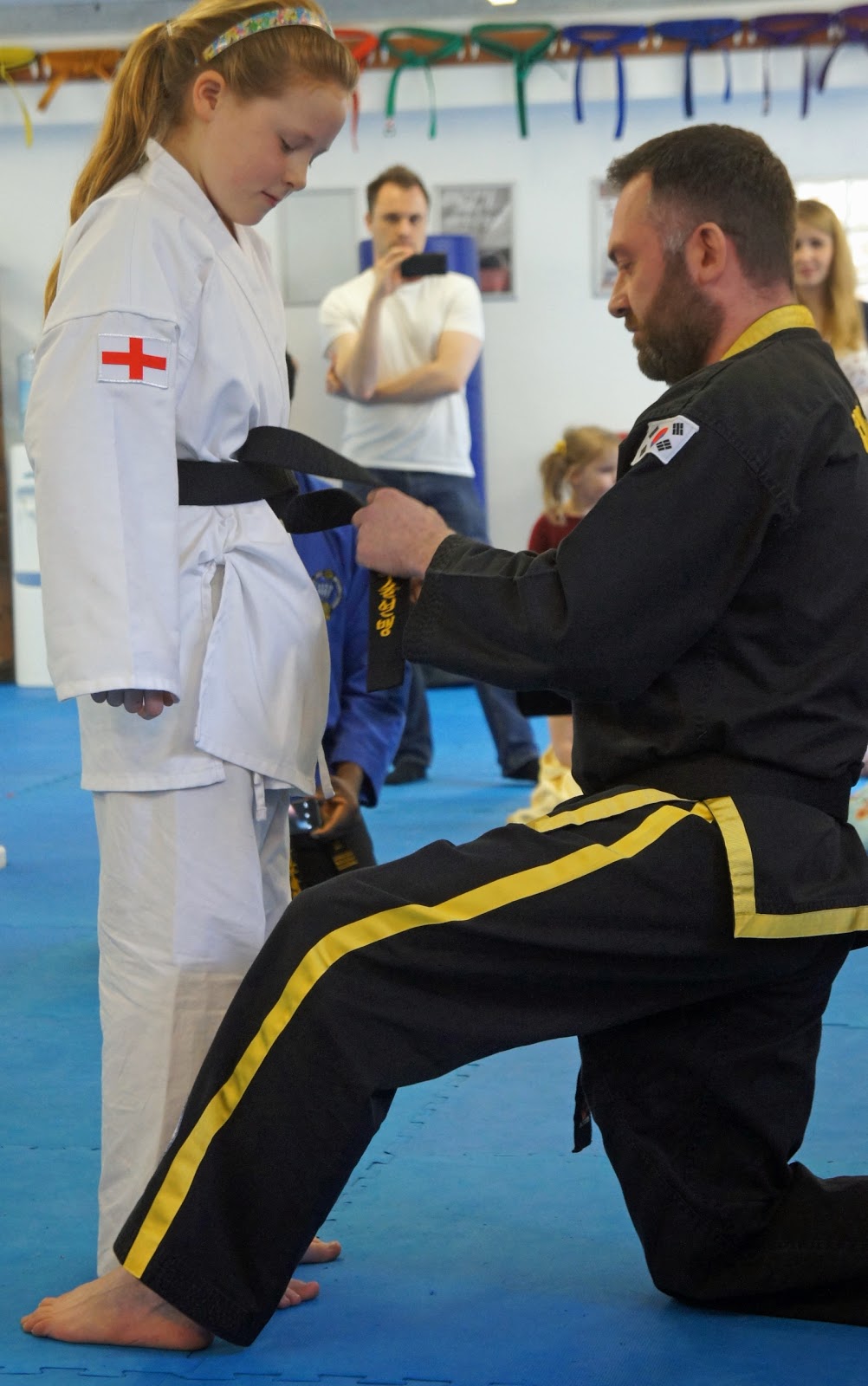 What's this? A proper menu? When was that introduced? You see for almost five months we actually lived in this very Toby, so got used to the glutton routine. Yet here we have a proper menu with light options. Both myself and wife went for salads, even though they were more expensive, and can heartily recommend them. Quite enjoyed mine. We didn't do it to be good; we did it because for five months all we ate were carvery meals; breakfast AND dinner. Two a day, every day, for five months. You have that many in so short a space of time, then ask yourself; would I ever have a roast dinner again? Possibly in your head the answer is a resounding yes, but the reality is a certain no. 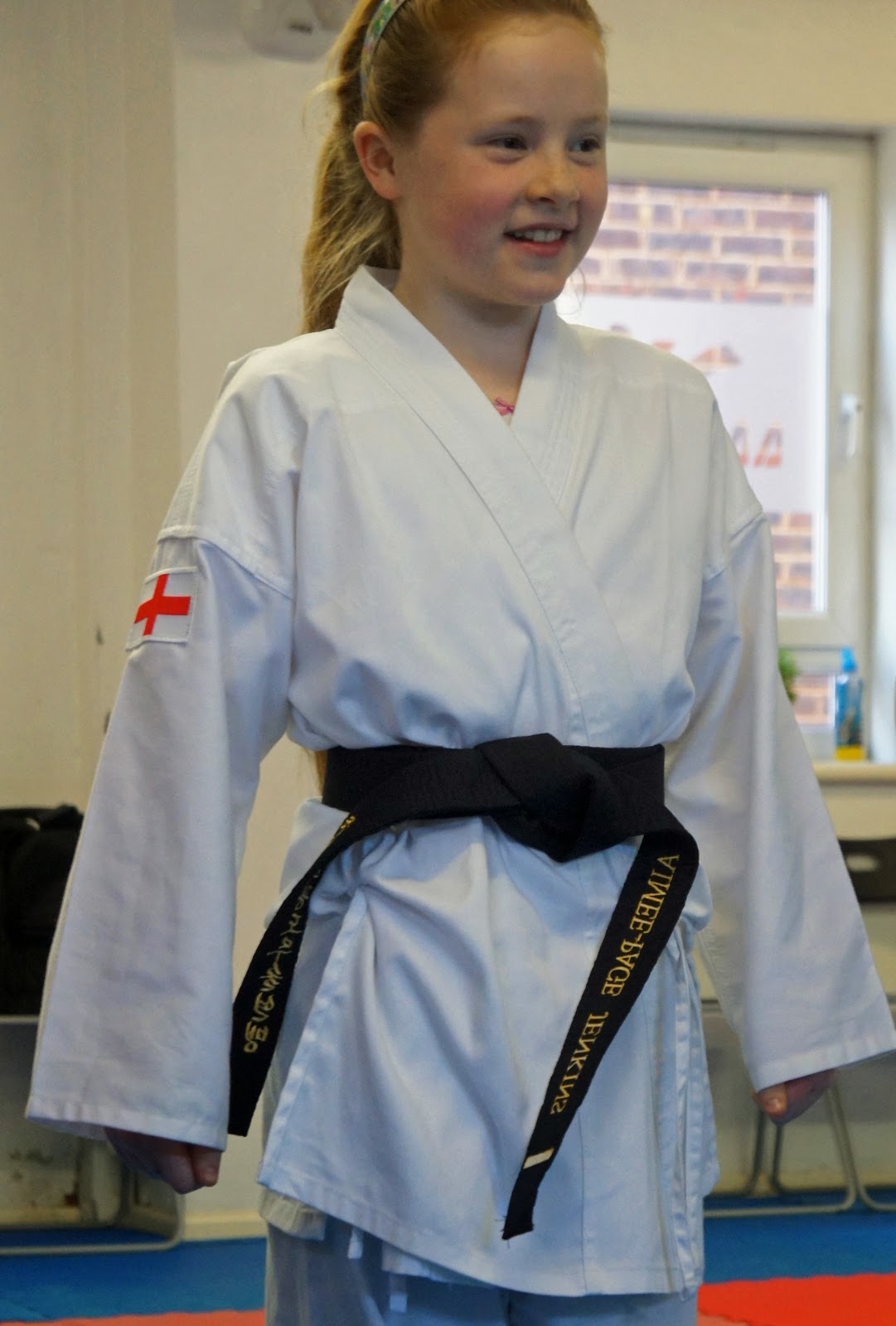 If you're a cyclist then you know full well the dead leg feeling and how long it lasts. It lasts precisely as long as it takes for you to forget it, that's how long. The moment you get into the ride, that's when the legs wake up and get a shift on. Mine lasted until Headley Heath and Secret Singletrack. The ride wasn't a chore until then, just not one where I was on it. Even so my meander to Headley took around 50 minutes, which is better than last week with the teachers. Happiness started to flow.

Secret [not so anymore] Singletrack was fun; some nice drifty corners. At the little road bit at the end I encountered some horses. They let me pass. As I was doing so a Corsa driver came down the road. She was so gifted as a driver she didn't bother to slow down for the cyclist in the middle of the road, or the two horses to the side. What a great driver.


Onto and up Ranmore.

Back in 1995 Muddy here lived in London. Any ride would terminate on Ranmore, and I knew it like the back of my hand. Twenty years later? Nope, not totally lost but not far off. Found the sawmill, but that's all I found. Meandered around for a bit, eventually passed Bocketts Farm. Know where I am now.

Stop at Bocketts for coffee and Mars bar cake? Yes! Go for it. Got there, full of Yummy Mummies and prams. Give it a miss then, look in the window of Cycleworks instead.

What's this? Free coffee at Cycleworks? Bugger me, don't mind if I do. You know what? Best coffee around here by a mile. Enjoyed it fully. Galls me that the café stop at Headley serves such shite, but there you go. Sunday, in Leatherhead, grab a coffee at Cycleworks.

Bizarrely you can trade your old tyres in for some new ones and get £10 off at Cycleworks. How does that work?

Had a chat. Cycleworks do a full service for £150. Inwardly I laughed at this, even though the coffee was good. £150? For a service? Poo. Thinking about it, it actually seemed good value. Simple service on your forks and shock, change of gear cables, new pads and a professional fettle? That's not at all bad, and I'll be popping my bike in before my two weeks' at Coed Llandegla this summer.

Going up Alsation and over back to Headley there was a guy sitting right on the trail. Odd. So I slowed and called out way ahead. Was he injured? Nope, just resting after riding his On-One Fatty. Now that looked a class machine.

But who is this woman standing next to him? Recognise you I do. It was only Bear Babe [Judy & Roy] from down the road. Never met her before; I've 'bumped' into her and her website several times. Really nice to meet her and chat bikes for fifteen minutes. You see she goes to Belgium. I like Belgium. We had Bredene in common. The riding and spirit there is great. Beer Babe turned out to be a really nice person. Sorry I didn't like your carbon Salsa, but the On-One does it for me. Massive bike though. Can I have one for Christmas?

By the way both bikes were dripping with Beer Babe custom kit. Neither of them had back packs. That's a killer promo right there for her products. They looked well made, custom, and very professional.

Going back my route was the reverse of Beer Babes, and I was kind of following in their tracks, often literally. Those fat bikes sure do put down some rubber. Their trails were easily twice as wide as my 2.4" Maxxis. No wonder he was sitting down all red faced.

For once the motocross guys near the Headley M25 underpass were doing their stuff. How exactly do they get so much air time from so short a run in? Impressive. If only my camera had worked.

That was a five hour ride that was. Nice to get out, nice to cover some miles. Not sure the Orange 5 I took is the right bike for distance work, but it made short shift of stuff. Coming off Headley I took this trail to Mickleham. It ended up going down some steps next to a pub.

I don't like steps. Both I and the bike did them in the most ungainly fashion and I'll not repeat the incident any time soon.

You know, ride in a group, ride as a pair or ride solo, they all do it for me equally. Somehow today though, flying solo, was the cool thing to do. Last week, with the striking teachers on a go slow, my need for some endorphins spoiled the ride. Ironically for much of today I was on a go slow, a meander, so the striking teachers would have been happy.

Ish. The strikers were happy at a total ride distance of twelve miles. Not the near 40 I did. Call it 36. 40 is a proper ride. Not sure I went that far. Indeed it could be anywhere between a 32 and a 36. Does it matter? Call it 35 and be done with it.


A cracking ride out.

Did some miles, got lost a bit, had some free coffee, had a chat. Does a ride need any more?